TAGA is an African Girl Child leader within a worldwide movement dedicated to empowering Girl Child and making sure that life is better for them.

A world in which every girl child attains the right to achieve her dream, survival, protection and development.

TAGA works around Africa to save girls lives, defeat poverty, restore hope and human  dignity of a girl child into a great woman.

TAGA is a Non Governmental Organization (NGO) that was started in 2016 as an idea from a young Ugandan Boy from Okol Village Northern Uganda named Olanya Boniface who lost all his parents to cancer and he was left with so many children to take care of with support from his grandmother.  After being given a future through education sponsorship by his American friend, he had to look through his life, family, village and the Nation of Africa at large.

The initial idea started when he discovered that his late father left so many children others without his knowledge and most of which were girls. On December 2018 he decided to gather all the children for his late father and they had a get together where many children met for the first time in real life.

Out of all the newly discovered children,  one Girl ‘’Juliet ‘’ a 12 year primary school out of the millions of African girls made him come up with the idea of supporting  girl child through starting an NGO that would make girl child very  important in the community, nation, Africa and the world at large.

TAGA would like to appreciate all the stakeholders who made this project (Taga Rotary skilling project) launch on the 29th August 2020 a success.

Taga in a special way would like to thank the following people for their incredible efforts and resources in making this  a dream come true:

3. Bob and Cathy Herold and their Rotary Club 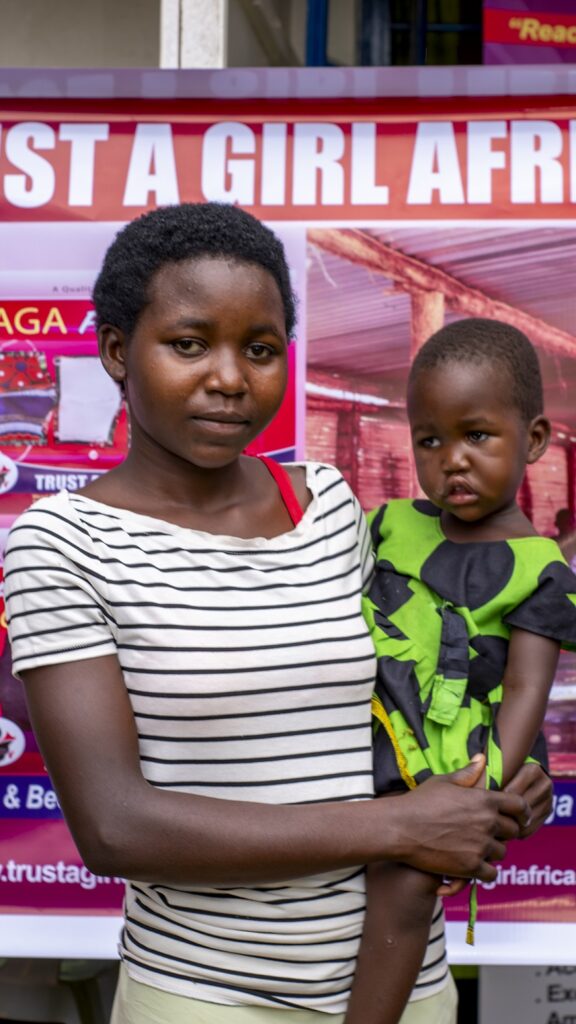 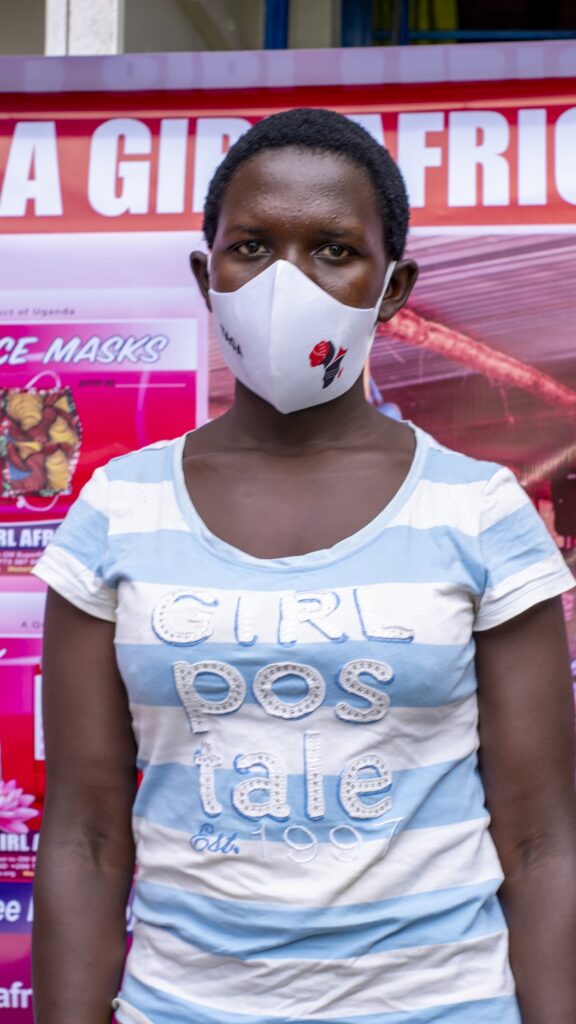 In-conjunction with the Rotary Club of Lira Metropolitan, Trust A Girl Africa has organized a donation of personal protective equipment to all the districts within Lango sub region. This initiative is aimed at fighting covid-19 within the region and its according to the cry of most of the district covid-19 task force who have  shortages and crisis of PPES within the covid-19 treatment centers

Our Current projects And Activities

Skilling a girl child in 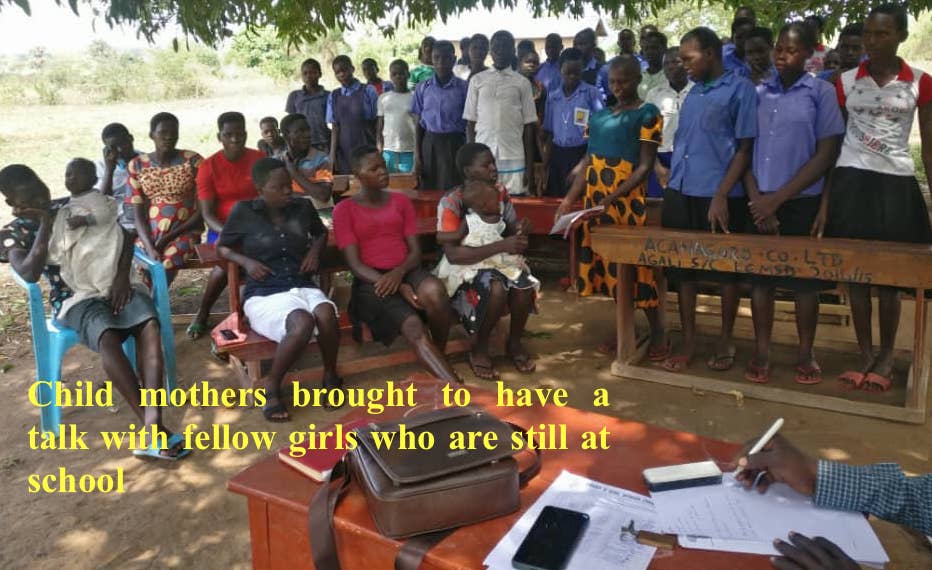 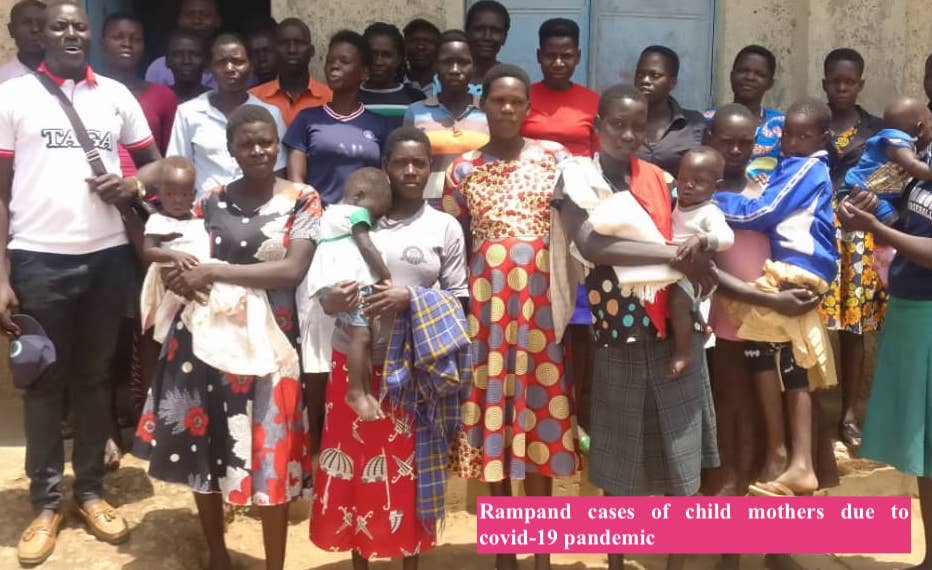